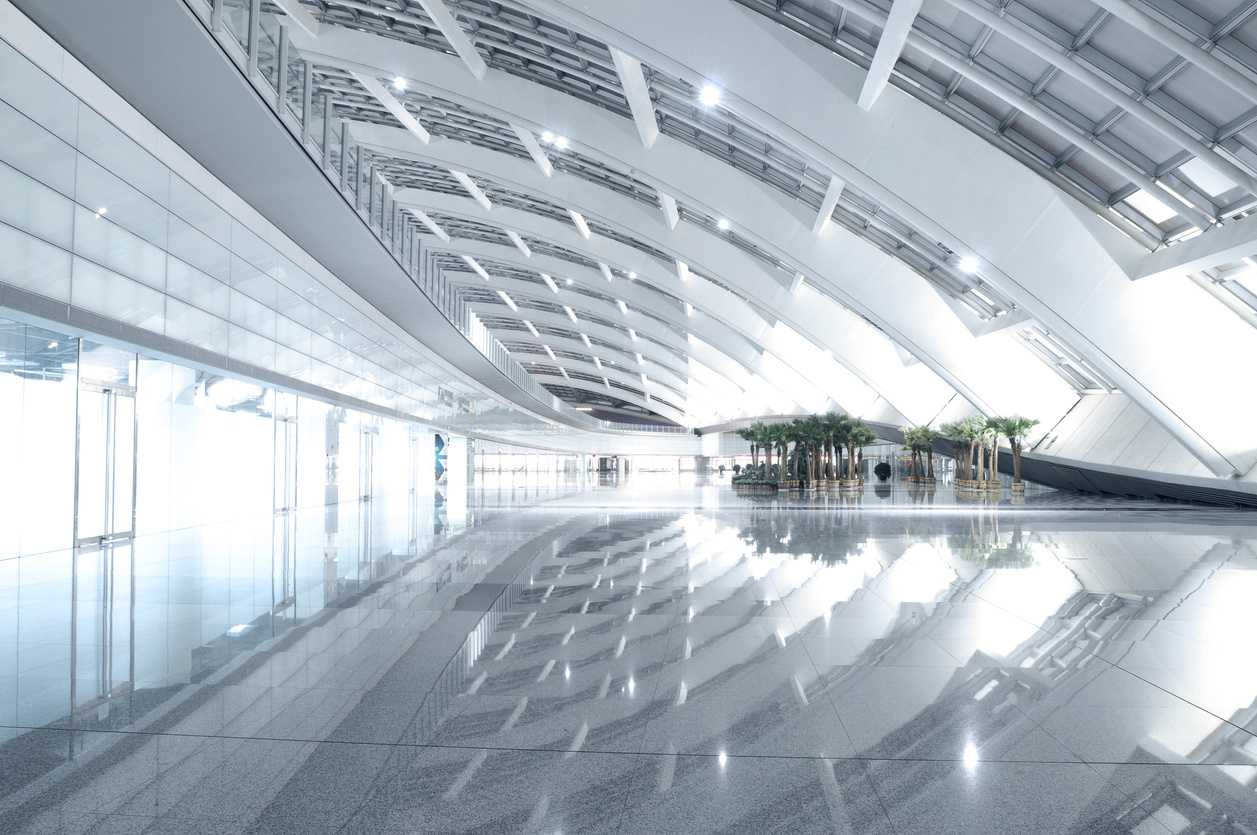 I lived in the south my entire life, but I have never been a fan of the dire heat of the summer season so I often go visit cousins up north, in the summertime.

It was so appealing up there and I always thought I would transport there if I ever decided to move.

My had a good job je loved in the south and he always told me he didn’t mind so much if I went somewhere without him to escape mother nature’s southern heater, although he couldn’t leave. I found out that the reason he was okay with my taking a summer trip, was because he was screwing around on me. Eventually I had to wise up and leave him. I had to find somewhere else to call home. I called my sister and told her about my dilemma. She told me that I could transport into her house until I could find employment and get my own apartment. I was upset to move but looking forward to needing less air conditioning, but I didn’t even tell my ex I was leaving town. The first week in my new northern home was beautiful because it was early autumn. It was a little cool even though I was easily comfortable using a light blanket at night and wearing a cardigan during the day. I told my sister that I would still have the air conditioner running if I was still in the south. A week later, the snow was falling. I had to have the Heating and Air Conditioning system in the car, running on high as I went places. The oil furnace was sending heat to the house and I was definitely feeling the cold. The control component said it was seventy-two but I wanted to use even more heating than that. I kept thinking how Christmas was coming soon and if I hadn’t moved, I would still be wearing shorts instead of wondering why I chose to transport up north.